A Christmas Party is your employer’s way of saying "Thanks” for a years worth of hard work and dedication. Its also time to enjoy each other’s company in a non-workplace setting. Which sometimes can be a task in itself. Have you ever gone to a Christmas Party and just couldn’t relax enough to have a good time? It happens! But have no fear, because the Scott Ward Comedy Hypnosis show is here!

Time after time, Scott encounters this predicament with audience members who are just way too uptight. But its not long into the show that they are laughing hysterically and taking pictures of their fellow co-workers on stage. Laughter is the best medicine as they say, and Scott Ward prescribes plenty to his stage volunteers and audience. Christmas Parties are better with a Comedy Hypnotist!

Past Christmas Parties Include: 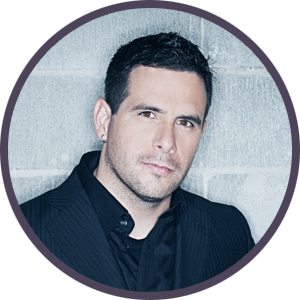